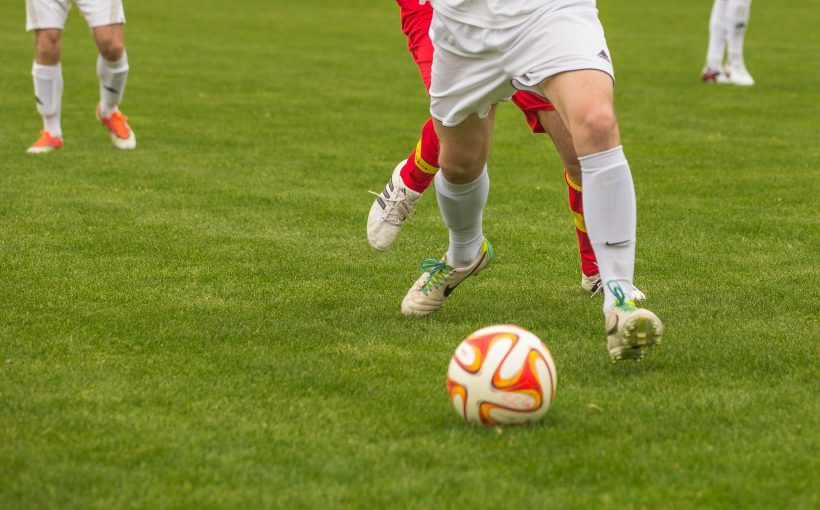 U7Buy is your number 1 most trusted source for all your FUT coin deals and packages!

In FUT 21, a new ‘Icon’ Player Card has just been introduced into the game, this time benefitting one of Patrick Vieira!

There are countless legendary football players throughout history, many of them winning a number of major trophies throughout their illustrious careers.

One such name which is synonymous with the English Premier League is undoubtedly Patrick Vieira, the steadfast French midfielder who knows no fear.

In FUT 21, following on with the current FUTTIES promo campaign, an ‘Icon’ Player Card has just been revealed for Vieira, letting fans all over the world to finally pick him up in Ultimate Team (UT)!

Vieira’s newly acquired stats can be seen below:

As said earlier, he is both fearless and strong, with his Physicality and Defending attributes being his strongest suits.

You will need to complete a lot of Squad-Building Challenges (SBCs) in order to recruit him permanently, so we suggest you loan him in for the next five (5) matches first.

Here is the only (1) SBC that you will need to complete, to loan him into your UT today:

Vieira will be available for loan and permanent unlocking until 4th October 2021 (Monday), so you have sufficient time to try him out and pursue him further if he fits your team nicely.

Are you currently short on FUT 22 coins to spend for awesome players like Vieira in the game?