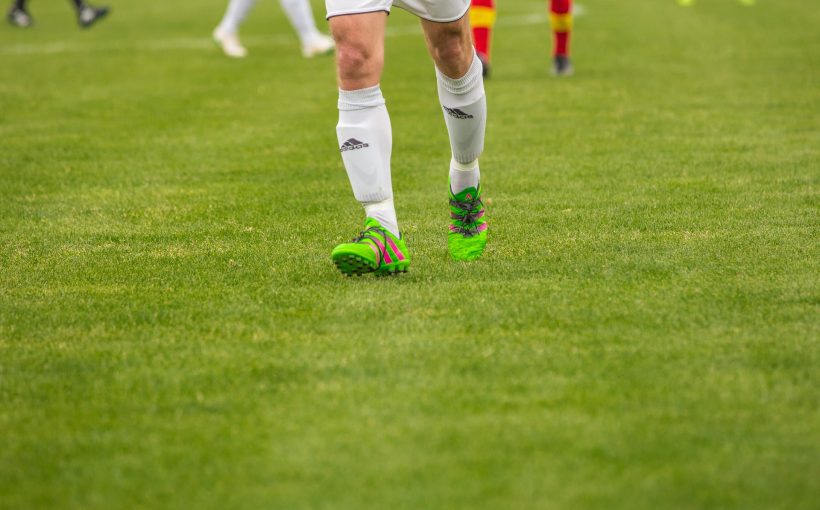 Ending the season with a massive 91-point haul, the club of Nerazzurri (The Black and Blues) came above second (2nd) placed AC Milan by creating a massive twelve (12) point gap on top of the pile.

Everyone at the club is obviously the people whose dedication and commitments have flourished through the club’s blood to push them to where they are now, but if one underappreciated player is to be given a mention, it should be Italy’s up-and-coming central midfielder, Nicolo Barella.

In FUT 21, to celebrate his contributions of three (3) goals and seven (7) assists (besides his intelligent passing plays and unwavering support from the centre of the pitch), Barella receives a Team of the Season (TOTS) ‘Objectives’ Player Card which boosts his base 80-Rated player card to an incredible 92 Overall Rating!

The stats which have massively improved can be seen below:

If you are currently lacking an agile playmaker in the centre of midfield, Barella could definitely help you to solve that problem pronto.

Here are the Squad Objectives that you will need to complete first, though:

With a lot of things to do before its deadline on 28th May 2021 (Friday), time is certainly of the essence here.

Need to obtain a lot of FUT coins quickly, to buy awesome players like Barella?

Head on over to U7Buy now to purchase additional FUT coins for dirt cheap prices today!