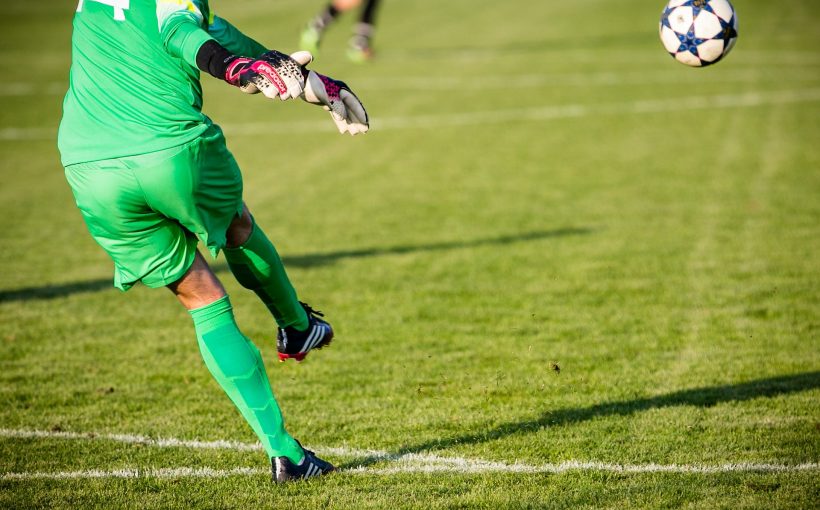 FIFA 21 Ultimate Team comes with additions, but keeps some of the old features that were popular with the players. One of the recurring features is the Ones to Watch campaign. This program includes football players whose club transfers were some of the biggest moves during the summer transitions

Their in-game player item cards get upgraded when players are part of in forms such as Hero, Man of the Match, and more. As you are accustomed by now, the upgrades are based on the performance of these players on the real football field.

You are probably wondering how you can acquire Ones to Watch cards and how to upgrade them. Ones to Watch players come from packs that are available for a limited time from the game store. You can get the first team starting with the global launch date until October 16th. The second team is available from October 16th to October 21st. You can also get OTW players from squad building challenges.

Keep an eye for Ones to Watch upgrades when the corresponding Ultimate Team player item card gets an in form. This includes European Team of the Tournament, TotW, Man of the Match, and Hero. In case the in form item has a different position than the Ones to Watch card, the latter will stay the same. There won’t be any change in the position of the player. These dynamic items will receive updates throughout the duration of the 2020-2021 domestic season. MLS items for this program will upgrade until the Team of the Weak campaign in FUT 21 ends.

Need more help in the first event of the new FIFA game? Get in touch with the most professional store U7BUY and grab some FIFA 21 coins and players at the cheap price.

(Contributed by Reda; Edited by Hermes_Fang)