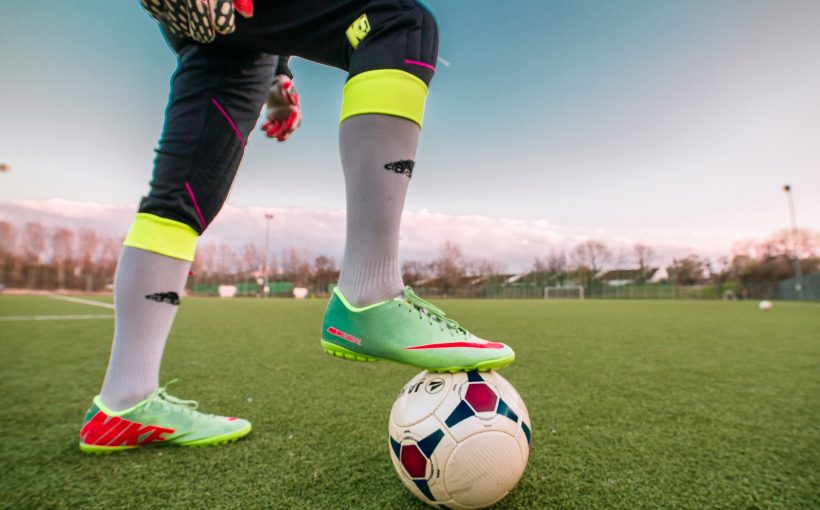 Every Wednesday EA Sports adds a new Team of the Week to FIFA Ultimate Team. This time, it is the arrival of TOTW 22 and we will try to predict to the players that EA will take into account for this new team.
We will base ourselves on the performance of the players in the past matchday and we will mention the players who have had the best matches during the past weekend in their respective leagues.
This is the same criteria that EA uses to make each Team of the Week so, probably, we will hit several players who finally do choose the developer.
Before we give you our predictions, we remind you that these players will be highly sought after in the FUT transfer market. If you want to acquire them, you can always buy FIFA Coins online at U7BUY with real money to collect all the coins you require, you will not need to make a large investment.
FIFA 21 TOTW 22 Predictions.
Goalkeepers.
Samir Handanovic.
The Internazionale Milano goalkeeper was instrumental in helping his team win the Della Maddonnina derby 3-0 against AC Milan.
The Slovenian goalkeeper saved Zlatan Ibrahimovic two shots at a key moment in the game to keep a clean sheet for the rest of the game.
Dani Cardenas.
The Levante UD goalkeeper was the main protagonist of his team’s victory against Atlético Madrid. Cárdenas made an incredible save in the 90th minute from a shot from Thomas Lemar, and then Jorge de Frutos scored 2-0 in the 93rd minute.
Defenders.
Jose Fonte.
The LOSC Lille defender scored a goal in his team’s final game which they won 1-4 in Ligue One Uber Eats.
Cristian Romero.
The Atalanta defender scored the last goal of his team’s 4-2 victory against Napoli.
Guillermo Maripán.
The Chilean Monaco defender scored a goal and kept a clean sheet in the victory over PSG. Inclusion assured in the TOTW 22.
Zou Feddal.
The Moroccan Sporting Lisbon player also scored and kept his team’s clean sheet in last week’s 2-0 victory.
Midfielders.
Carlos Henrique Casemiro.
The Brazilian Real Madrid midfielder scored the only goal for his team in the win over Real Valladolid on Saturday.
Marcel Sabitzer.
The Swiss played a masterful game with Leipzig scoring a goal and giving an assist against Hertha Berlin.
Amir Younes.
The Eintracht Frankfurt German scored a great goal against Bayern Munich in his team’s surprise 2-1 victory.
Forwards.
Erling Haaland.
The Norwegian forward scored two goals in Borussia Dortmund’s victory last Saturday. One of them was an outstanding goal that surprised the whole world.
Cristiano Ronaldo.
The Portuguese forward scored two goals against Crotone in the Juventus game last Monday.
Alexander Isak.
The Swedish striker from Real Sociedad scored a hat-trick in his team’s victory.
Dusan Tadic.
The Serbian Ajax forward provided three assists in his team’s 4-2 victory.
FIFA 21 is now available worldwide on PS5, PS4, Xbox Series X | S, Xbox One, Nintendo Switch and PC.
What do you think of our predictions?